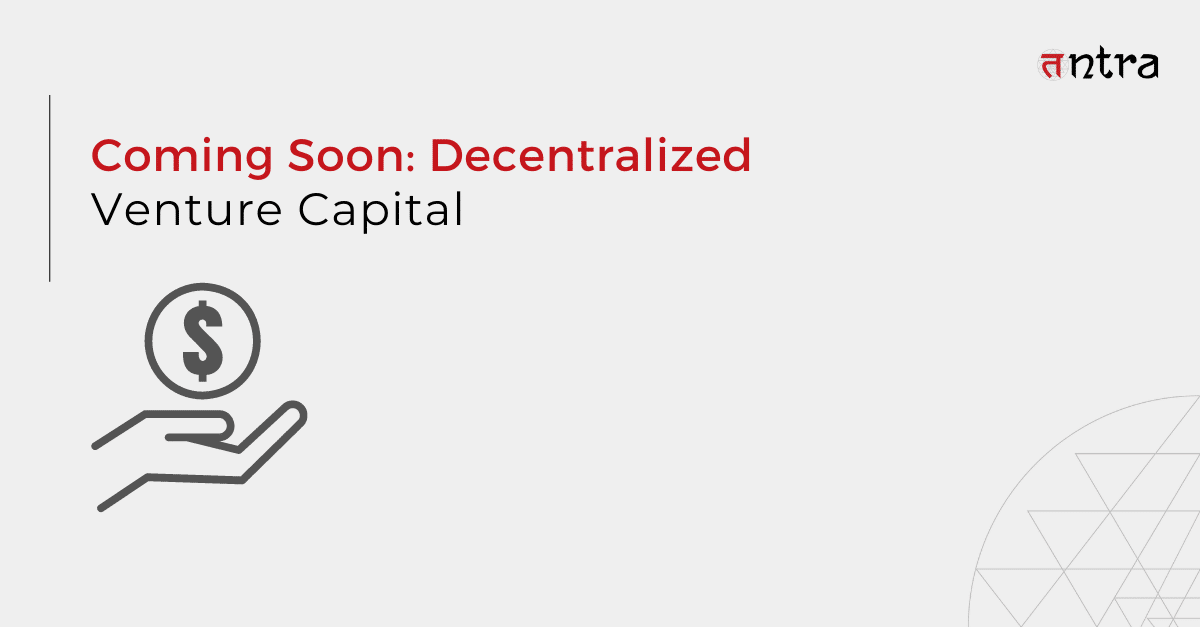 The $22 billion acquisition of WhatsApp by Facebook in 2014 made many headlines. At that time, it was the largest private acquisition of a VC-backed company. In addition, the deal came as a big win for Sequoia Capital which turned its $60M investment into $3B.

Usually, when early-stage investors invest in a company, they try to bring on more investors to validate their investment. As a result, startups have traditionally ended up with five or six different VCs in their cap table. However, WhatsApp and Sequoia Capital followed a different strategy.

The co-founders of WhatsApp had vowed never to have ads in the services to ensure the best customer experience. Therefore it is not much surprising that they chose and could cultivate a single startup venture fund as a source of capital. In the end, it paid off well for Sequoia as Facebook acquired it for $22B. Sequoia had invested $60M for around 18% stake by that time. Its share was more than $3B, earning more than 50 times the return.

As per CB Insights, there are about 1,146 unicorns collectively amounting to a value of $3.8 trillion. Of these Unicorns, there are a couple of hectacorns, such as Bytedance, the Chinese company that owns TikTok with a valuation of $140 billion. At the same time, SpaceX is another hectacorn with a $125 billion valuation. Similarly, there are around 50 decacorns companies, such as Instacart, Epic Games, and Chime.

A significant reason behind the burst in the number of high-valued startups is the rise in the number of venture rounds worth $100 million and above. While there were 327 such deals in 2020, January 2021 alone saw 102 high-value venture deals.

The median fund size in the US has grown by 69% in 2020 to $75 million since 2008. According to Pitchbook, 15% of VC funds collected in the first nine months of 2020 were from funds worth $1 billion or higher. However, innovation technology ventures have not yet reached Softbank Vision Funds; Andreeson Horowitz raised two funds in 2020 with a total worth of $4.5 billion.

Read more: The New Age of Venture Funding: How Ventures have Changed

The question arises – “what is decentralized venture capital”? Decentralized Venture Capital is like traditional VC’s. However, they are collectively owned and managed by investors who contribute through cryptocurrency-based funds to build a pool of VC funds.

Decentralized Venture Capital companies offer limitless and transparent investment opportunities to the average individual. This has fundamentally shifted the way fundraising actually used to work in the past for startups.

The traditional venture capital funds have started to become inefficient since they are largely covered in the blanket of mystery. Traditional venture funds are a little biased, with uneven access to the best investment opportunities.

Many giant startup venture ideas, such as Facebook, Amazon, and more have followed the traditional venture path and have hugely benefited their investors. While large VCs had easy access to such opportunities, the smaller investors couldn’t even smell the opportunity. With the rise of Decentralized Venture Capital opportunities, which is a blockchain-based venture capital method, the traditional boundaries have fallen.

The benefit of the model is that the entire process, right from the investment process to the time when the final investment begins – happens upfront in a transparent fashion. DVC platforms protect investors’ funds by carefully making informed investment decisions based on the knowledge of the business.

It helps small and early-stage investor groups to sustain and thrive in the VC world, where large investors often offer better deals to startups. Thanks to the decentralized venture capital process, anyone can become a venture capitalist or raise capital for their own startup business.

Traditionally venture capital has been a zero-sum game where someone’s gain is someone’s loss. As a result, the system feels more tilted in favor of large venture capitalists. However, a decentralized venture capital strategy has changed the game. The blockchain-based system creates an equitable environment where all kinds of investors and startups can play a fair game.

Consult us today for more information.

Listen to our latest podcast episodes on Innovation, FinTech, and more! Shardul has been in the tech industry for over 18 years. He has worked with some of the global leaders like Mastercard, CIGNEX, and others. Today, Shardul stands as the CEO of Tntra - a global innovation ecosystem that provides product engineering services. He is enthusiastic about the latest innovations in the software industry and writes extensively to guide businesses and engineers for making better development decisions.

Is FinTech all About Cryptocurrency: Myths About FinTech Industry

FinTech Chronicles, Part 1: The Early FinTech Era and its Adoption

The Rise of 5g Technology and How It Would Change HealthTech

The Role of Blockchain Technology in New Economy Industries

How to Build a Productive Software Engineering Team in 2023?