In 2004, three individuals created an eCommerce tool inspired by their poor online shopping experience with snowboarding equipment. The tool was Shopify, which simplifies creating eCommerce stores with a simple interface. Today, the platform boasts more than 1 million users who utilize its eCommerce capabilities.

Shopify started with Ruby on Rails in 2004 – a time at which the framework was at its peak in popularity. The platform became a diverse tool for eCommerce store management because of Ruby on Rails’ scalability potential.

Along with that, Ruby on Rails conforms perfectly with the twelve-factor app principles, which enabled Shopify to specify the best practices and achieve the best results from development.

“Shopify offers a lot more than an e-commerce sales platform. This tool is more like a product database or inventory management system, allowing you to sell items on a website through channels such as Pinterest and Facebook and in a point of sales situation. I use the portable card reader when I go to craft shows and sell items directly from the online store inventory. This tool helps me to manage inventory and sales tax collection.” – Jennifer Boaro, The Cat Ball.

Ruby on Rails and Its Practical Output

There are  4,045,954 websites currently using Ruby on Rails in their technology stack. 16.98% of the top 1000 websites in the world utilize the Ruby on Rails framework. By following the Ruby on Rails best practices, companies are able to build sites that are scalable, powerful, and relevant in today’s world.

6.35% of the computer electronics and technology industry utilize the Ruby on Rails framework. One of the best practices of Ruby on Rails, Convention Over Configuration, eliminates any confusion that emerges in the development process. It simplifies the IDE for creating the application, leading to a much better application.

Ruby on Rails for web development is a practical choice for scalable solutions and applications. Hulu.com, one of the biggest online streaming applications, utilizes Ruby on Rails. It receives 227.7 million monthly visits, which are easily handled by the framework.

All data suggests that Ruby on Rails development services are is still relevant for scalable enterprise and consumer-focused apps as it was in its initial days. Combined with the best practices, Rails delivers applications at a much faster pace than others – maybe 25% to 40% faster than multiple other frameworks.

Ruby on Rails in itself is an amazing framework. Along with convention over configuration, it also follows the Don’t Repeat Yourself principle, making the development process seamless.

What makes the framework tick for developers and enterprises are the practices that make the application perfect. These practices, principles, methodologies, and approaches ensure that developers can benefit from the full potential of Ruby on Rails.

Following are a few of the best Ruby on Rails practices that are relevant today to build enterprise and consumer-focused solutions:-

Writing a project the right way from day 1 minimizes the complexity and leads to faster development. Ruby on Rails is a great framework for dynamic and powerful applications when combined with the best practices. These principles / practices ensure that negative experiences are eliminated, and positive outcomes are achieved within the desired time frame and structure of the project.

Tntra is a trusted software product engineering company that can help companies execute Rails projects with ease. Contact us today to consult our Rails engineers. Parth is a full-stack programmer and has programmed extensively in Ruby on Rails, Python-Django, React-Native (Android and iOS Development) / ReactJS, RPA, Java and Javascript frameworks and is always exploring the new age programming languages and platforms. Parth has worked closely with teams based out of the US, UK and Europe. Parth has also visited and worked closely with clients in Singapore.

How to Use Amazon SES to Send Transactional Emails 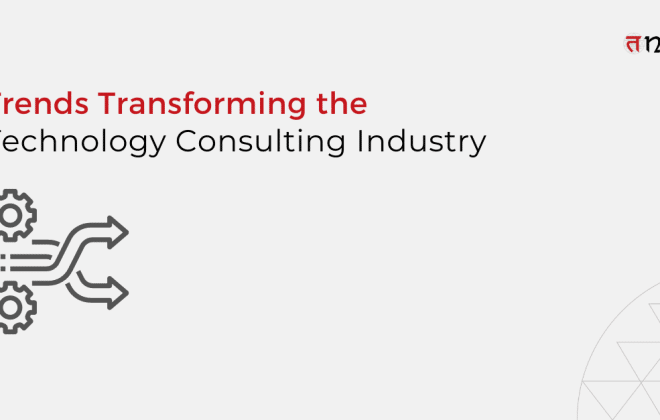 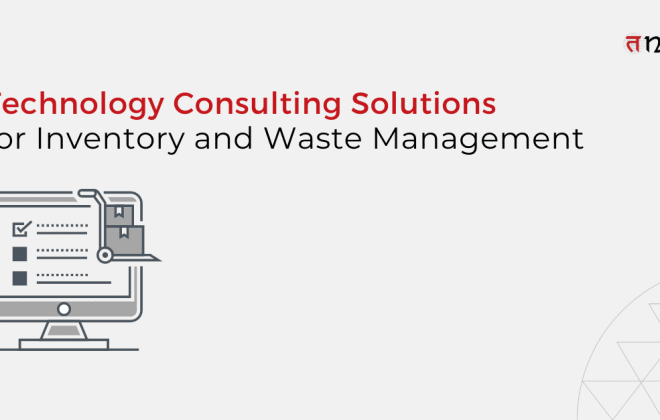